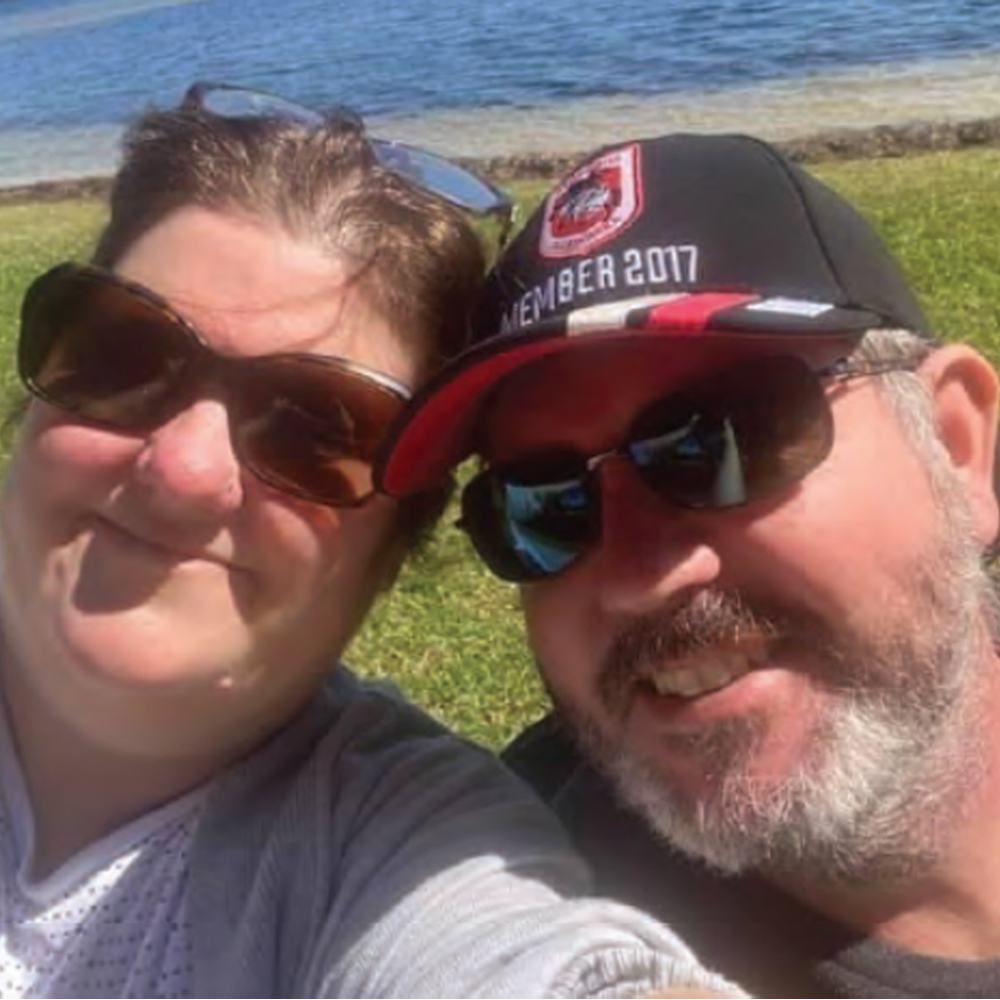 Karen is a Support Coordinator who works as part of our Coordination of Supports team. She has been supporting Matt, a participant with MS, for four years. As Matt’s Support Coordinator, Karen’s role is to assist and guide Matt in his journey towards independent living. She does this by helping Matt ‘build his capacity to better understand his NDIS plan and the NDIS process and procedures.’ Karen also supports Matt work on his life goals, while also ‘assisting him in finding the right service providers.’

When Karen first started working with Matt, she saw that there were a number of gaps in his NDIS plan. One of the issues Karen noticed was that Matt ‘had not been funded for Therapy, which is needed for his disability.’ Karen wanted to solve the problem with Matt and ‘get to the bottom of what was going on’ to ‘ensure that he was receiving the supports he needed.’

Thanks to Karen’s support and guidance, Matt’s journey towards independent living has seen ‘a lot of wins.’ Through funding, Matt has received a number of assistive equipment and adjustments, including having his ‘bathroom renovated,’ to give him more independence with his personal care, and a ‘powered wheelchair,’ which allows him to move independently without having to rely ‘on his wife and support staff.’

The support Ability Options have been providing Matt with has not only allowed him to move forward with his life, but it has also given him a sense of hope. Karen remembers that ‘during the times when Matt had to advocate for basic equipment and supports’ he needed, she told him not to give up, as he is not just fighting for himself, but for many other people with disabilities.

Support Coordination also called Coordination of Supports or CoS helps you navigate and achieve your NDIS plan and goals, by connecting you to community supports.

Support at Home and in the Community

If you need one-on-one support at home or help getting out and about in the community, our team can support you.

What is the NDIS?

The NDIS aims to help people with disability access funding to receive supports so they can live life.