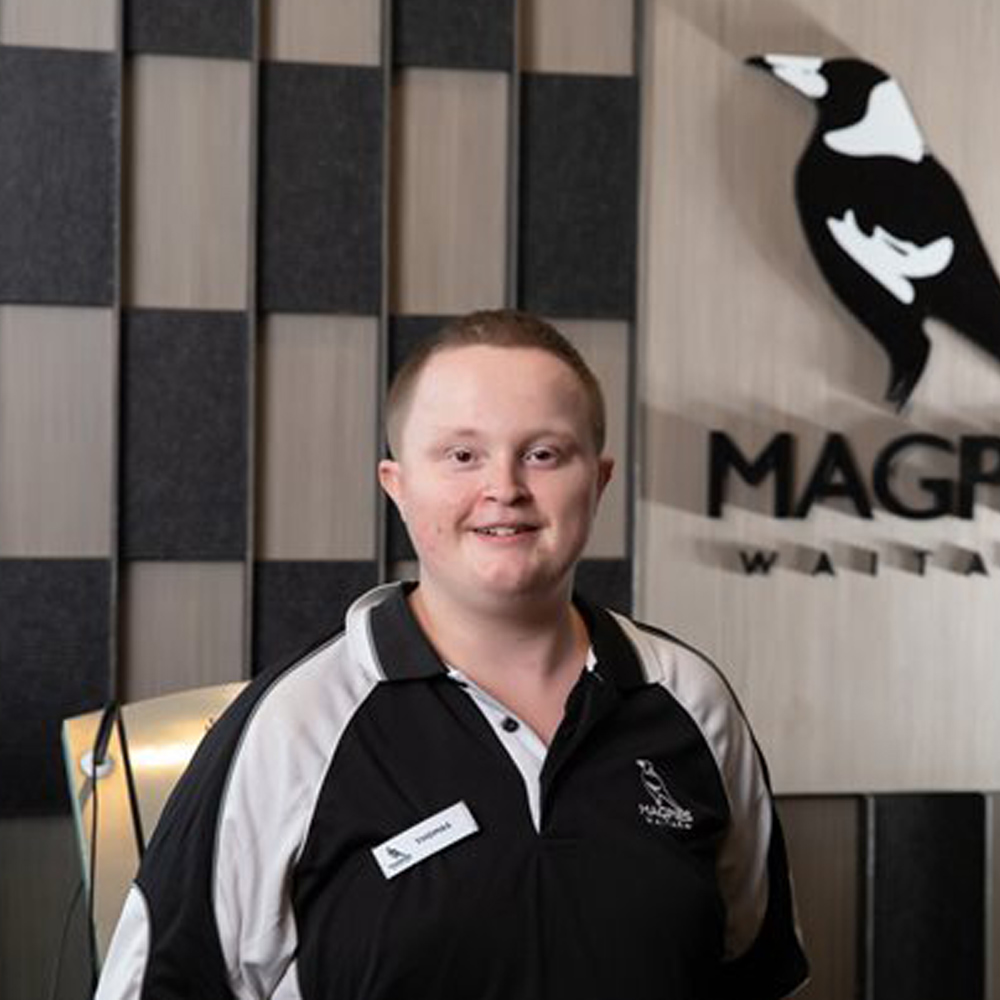 If you’ve never been unemployed, you may occasionally dream of never working again.

However, for many people who have been out of the workforce for more than a few months, there may be a sense of alienation from society and anxiety about whether their situation will ever change.

That anxiety is exacerbated for those with a physical or mental impairment, who know they face additional hurdles to getting a job.

When the National Disability Insurance Scheme (NDIS) was legislated for in 2013, one of its three primary objectives was to ‘‘develop and support the capacity of people with disability to undertake activities that enable them to participate in the community and in employment’’.

‘‘People have perhaps not considered it, but they have a right to expect an employment services package,’’ she says

Ability Options beats the average, with 10 per cent of its current customer base using its employment services.

‘‘We want to achieve as much economic self-sufficiency for our clients as possible.

‘‘It doesn’t need to be a full-time job for people to get the positive effects of working. There’s a social benefit and having a purpose to each day.’’

And, of course, earning money. Rowley says people are financially better off in employment, even if iit means losing some government benefit.

Thomas, a 19-year-old who works at the Magpies Waitara club on Sydney’s North Shore, says the downward spiral he fell into for two years after leaving school was when ‘‘bad things happened’’. Even though he lost two jobs along the way, one of them did allow him to discover how much he liked working in the hospitality industry.

His family discovered he was eligible for funding under the NDIS and, in late 2017, he entered
Ability Options’ WorkReady program.

WorkReady provided a training course specifically aimed at the kind of work he wanted to do and also found him stable accommodation. He now shares with four other young men in a group house run by Ability Options.

It was a slow yet steady process, which took Thomas through career and life counselling, work experience and then to employment as a kitchen hand three days a week.

He’s clear about how to advance his career through further training and has his sights set on bar work as a next step.

Ability Options has an expanding network of employers who are impressed with its thorough training processes and keen to continue the relationship.

Ability also provides psychological counselling for those experiencing difficulties in an existing workplace.

People living with disability do not need to be receiving government funding to access Ability Options’ services.

The organisation welcomes the opportunity to review the needs of anyone experiencing trouble entering or reentering the workforce.